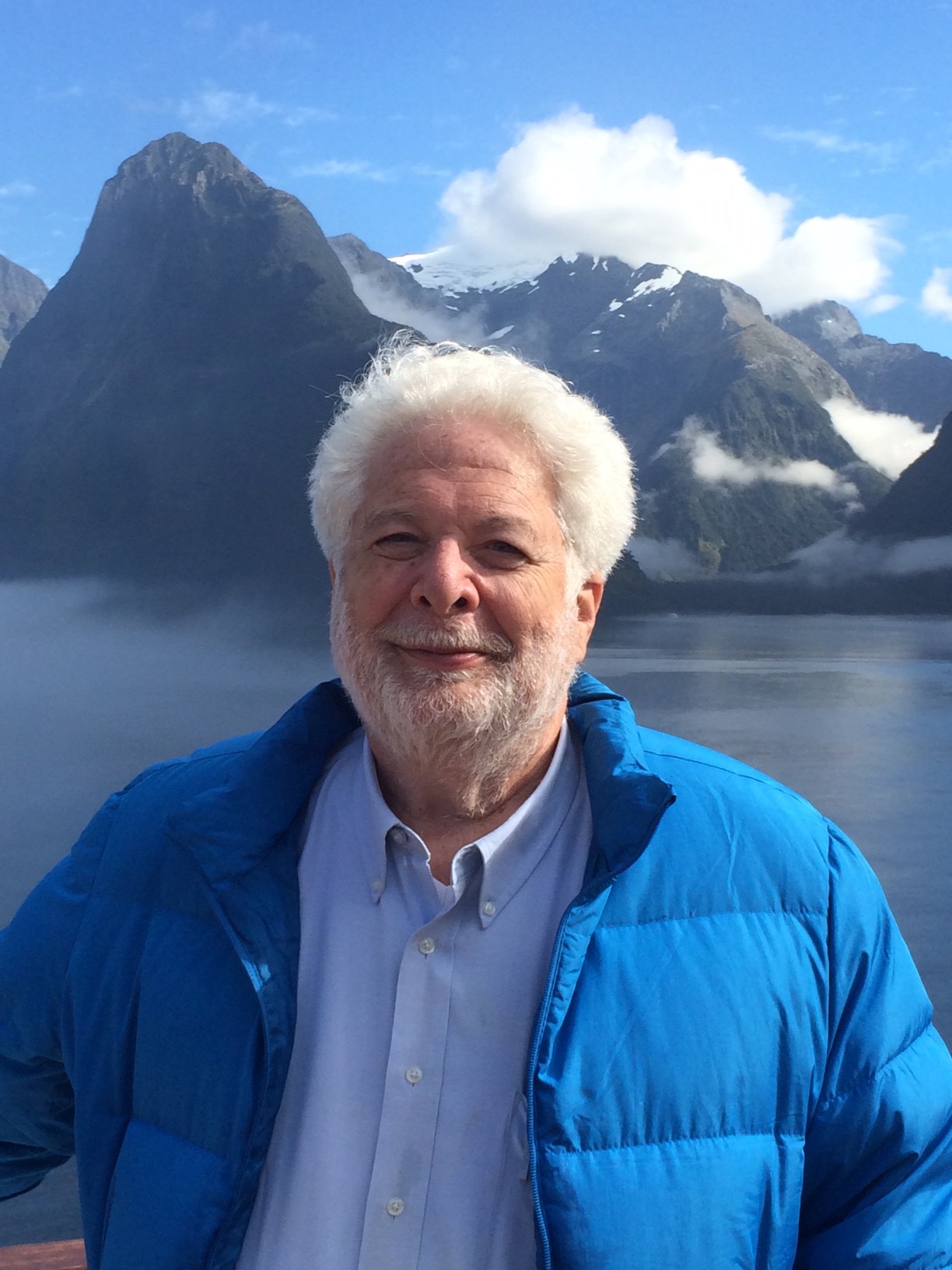 Dr.Donald Goldsmith received his Ph.D. in astronomy from the University of California, Berkeley in 1969. He taught at Stony Brook University before becoming a full-time popularizer, and has written, co-written, or edited 18 books on astronomy and physics. His book “Origins,” co-written with Neil Tyson, was the companion volume to the four-hour PBS series with the same title. Dr. Goldsmith worked on Carl Sagan’s “COSMOS” series, and on Neil Tyson’s series of the same name, and was the science editor and co-writer of the six-part PBS series “THE ASTRONOMERS.” He has written many popular articles for journals such as Scientific American, Natural History, Discover, and Astronomy. Dr. Goldsmith has seen ten total solar eclipses, including those for which he was an astronomy guide in Zambia, Hawaii, Chile, and the Galapagos Islands.